Carrwood was established as a breeding prefix in 1980 with the purchase of the Section B mare Morwyn Nicotiana when the stud was based at Karen’s parents’ Carr Farm, Furness Vale. Karen had been involved in riding, showing, show jumping and Pony Club eventing from a very early age. Karen’s father had a lifelong interest in horses and stock breeding through his farming activities.

Carrwood in the Peak District

Carrwood is currently based in the corner of the Peak District National Park only 20 minutes from Manchester Airport. We have around 9 ponies, the oldest being ex Royal Welsh Female Champion Lemonshill Alarch foaled in 1994.

The ponies are kept for our enjoyment of showing and we breed a very limited number of ponies to enable us to do this. We take great pleasure from following the ponies bred here when they start their careers with new homes.

Carrwood Ponies under saddle have appeared for their owners at Horse of the Year Show, London Olympia and the Royal International Horse Shows.

In 2013 Carrwood ponies have qualified for HOYS, The Royal International and Olympia. 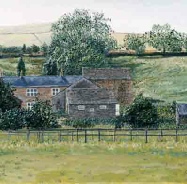 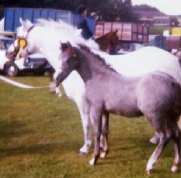 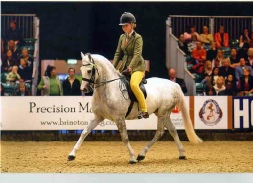 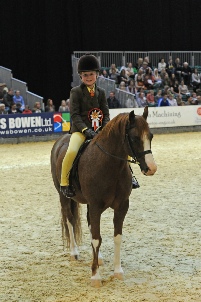 Carrwood Valentine at HOYS 2013. He was 6th and highest Section B in M&M First Ridden. Owned by Karen Lamont. 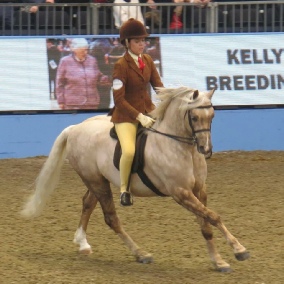 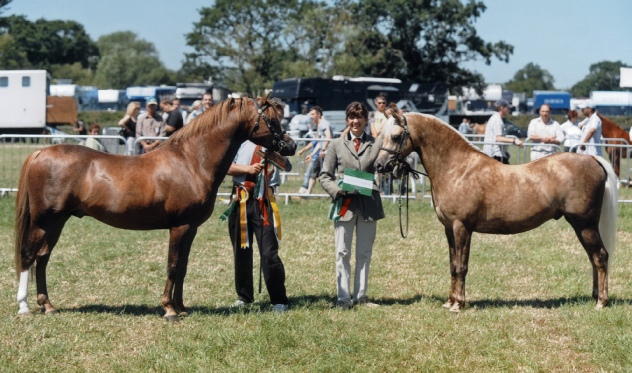 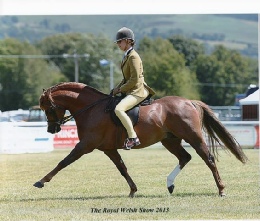