Lemonshill Alarch was purchased as a yearling from her breeder, Mrs Christian Gilchrist-Fisher,    having already been a 2nd prizewinner at the Royal Welsh in the yearling filly class    in 1995. Carrwood exhibited Alarch at the 1997 Royal Welsh Show to win the 3 year    old filly class, becoming Female Champion and eventually Reserve Supreme Champion    Section B to Carwed Charmer. Alarch was herself in-foal to Carwed Charmer at the  time!

Alarch was 1st Junior broodmare Royal Welsh in 1999 and winner of the Senior Broodmare    class at the WPCS Centenary World Show.

As a broodmare Alarch has bred several county show champions, some shown below. They    have been successful in both breed and performance classes. 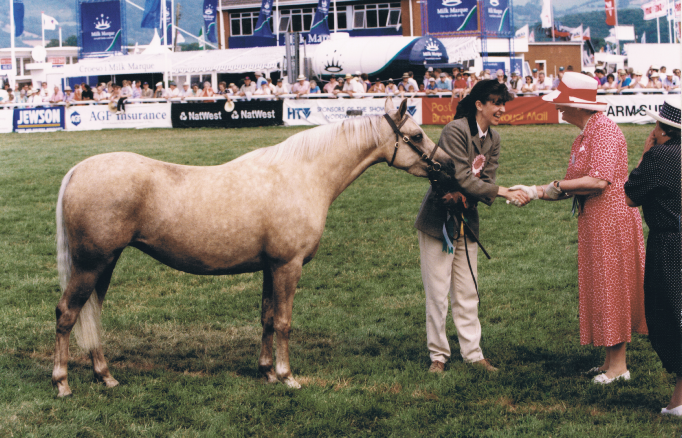 Photo Above, by Penelope Barlow Photography. Lemonshill Alarch with her foal Carrwood Phoenix on her last appearance in the showring.

Below photo by The Event Photographer taken at The Royal Welsh Show when Alarch is being presented with the Female Champioship in 1997 by Judge, Mrs Colbatch-Clark.

The Slideshow below shows some of Alarch’s foals 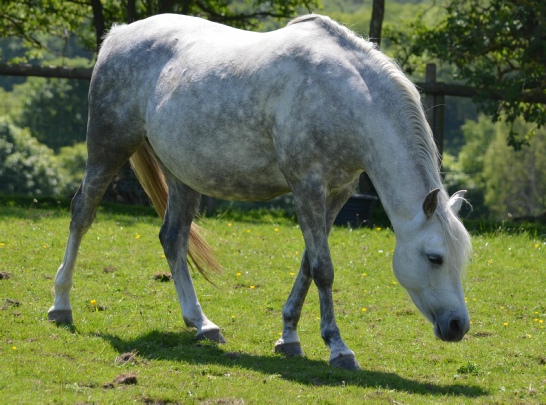 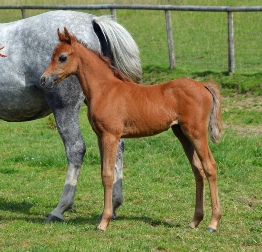 Past Broodmares Page under 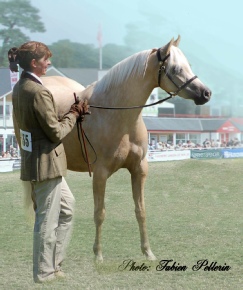 Champion filly and Reserve Youngstock Champion Section B at Lampeter 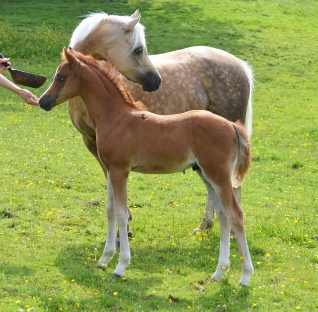 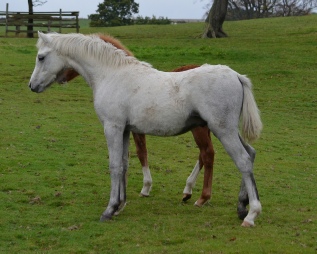 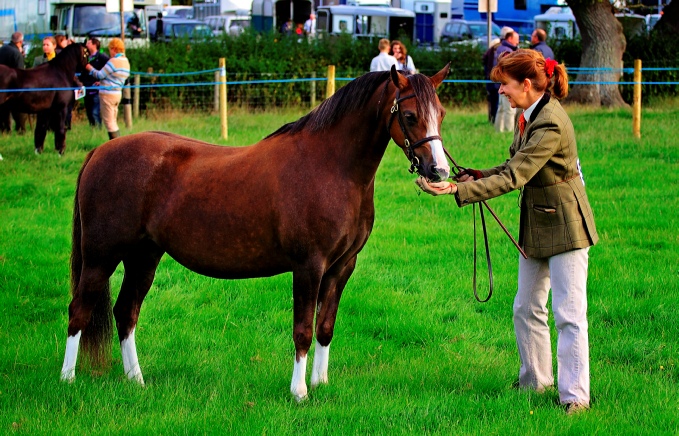 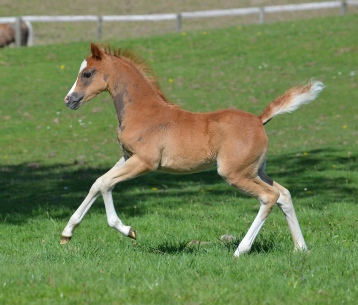 Carrwood Tennessee, 2014 Colt by Melau Montana out of Summertime 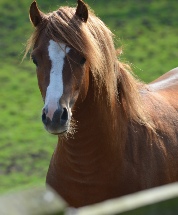