Above: Supreme Champion Carrwood Bronzewing as a 3 year old in 2007. (not at public stud).

Bronzewing is sired by Moelview Charmer Boy ( by Carwed Charmer) and is out of Lemonshill Alarch by Cottrell Artiste. His sire was Champion Midland Counties and Youngstock Champion Cheshire County as a 3 year old.  His dam was Female Champion Section B at the Royal Welsh as a 3 year old in 1997.

His wins during his in-hand career include: 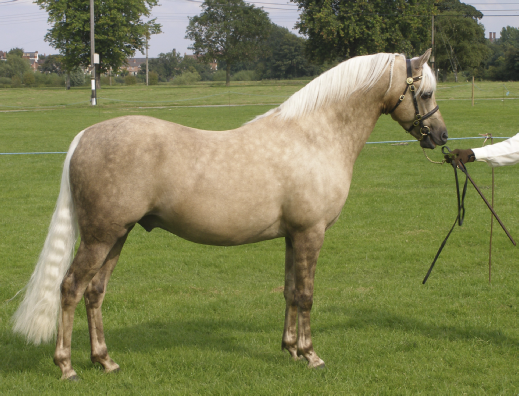 Carrwood Pharaoh Photo as a yearling by Fabien Pellerin

Although Bronzewing has only covered a few mares as he does not stand at public stud he has sired some outstanding ponies including: 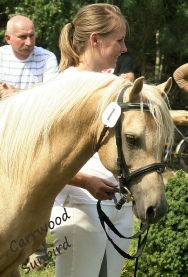 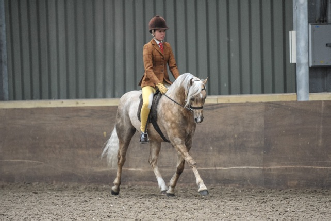 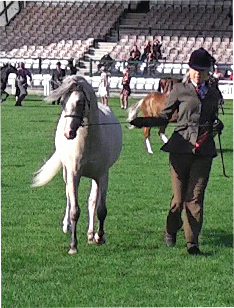 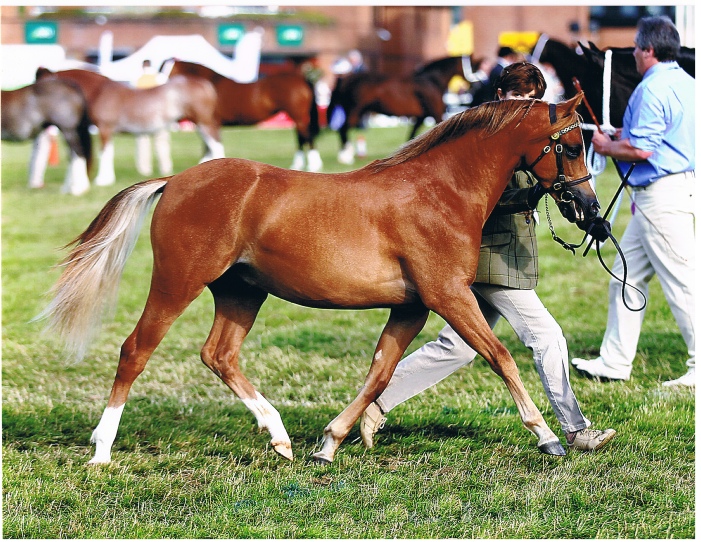 Above: Champion Carrwood Pharaoh as a yearling in 2012. (not at public stud).

Pharaoh is sired by Carrwood Phoenix( by Carwood Orpheus ex Lemonshill Alarch) and is out of Cennen Seraphine by Sianwood Arcade. His sire was Champion Midland Counties and Supreme Youngstock Champion Cheshire County as a 3 year old.  His dam was a Royal Show and National Show Champion.

Below: Stockham Minstrel by Carrwood Bronzewing winning at The International Welsh Show. 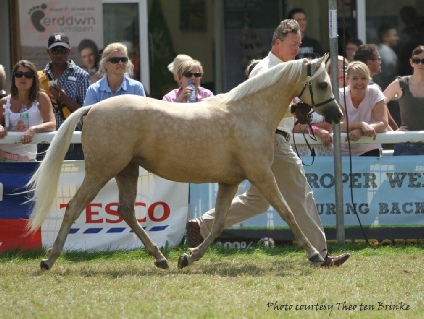 (Not at public stud) 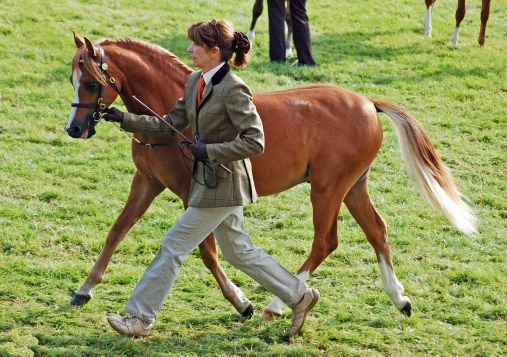